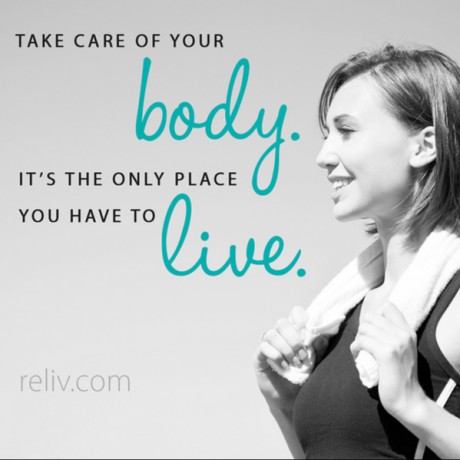 Founded on the Future

Like many Distributors who followed in their footsteps, Reliv Co-Founders Robert L. and Sandy Montgomery were not looking to start a business when Reliv came into their lives. Bob had already retired at the age of 38 after selling his life insurance company. Their plan was to raise Arabian horses on their new farm while they raised their children together.

The Montgomerys’ interest in nutritional products began when they experienced the passing of two of their parents within a short period of each other. Bob and Sandy decided they were going to do all they could to maintain their good health, which meant optimizing their nutritional intake. At a nutrition industry event, they met Dr. Theodore Kalogris.

A Classic Company Is Born

“Through a trial-and-error process over many years, Dr. Ted developed a formula — which would later form the foundation of Reliv Classic® — that was helping him and many people he knew experience remarkable health results,” Sandy explains. “When he described the formula to us and the science behind it, we decided to give it a try.”

The Montgomerys began experiencing health results of their own. But it wasn’t until Bob was diagnosed with a benign brain tumor that they really understood how special Dr. Ted’s formula was. “After I had the tumor removed, I was able to recover in a fraction of the time I was told to expect,” Bob says. “The doctors were amazed at how my body bounced back so quickly.”

“At that point we knew we simply had to share our discovery with the world,” Sandy adds. “So we gathered some of our closest friends, sat down at our kitchen table with yellow notepads and began to design the company that would become Reliv.”

Now over two decades since its founding, Reliv is a global company with more than 50,000 Distributors worldwide. Under the leadership of Chief Scientific Officer Dr. Carl Hastings, Reliv is also now the world leader in nutritional epigenetics. And according to Bob and Sandy, that’s just the beginning.

“Reliv is as much of a ground floor opportunity now as it was when we started the company,” Bob says. “Most people have yet to hear about Reliv, and everyone can benefit from our products and business opportunity. As much as we’ve grown over the years, we’re going to grow even more in the years ahead.”

“What amazes me is that people just discovering Reliv today are sitting around their kitchen tables planning a better future just like Bob and I did years ago,” Sandy notes. “And the best part is they have the same opportunity to achieve their dreams through Reliv and change countless lives along the way.”